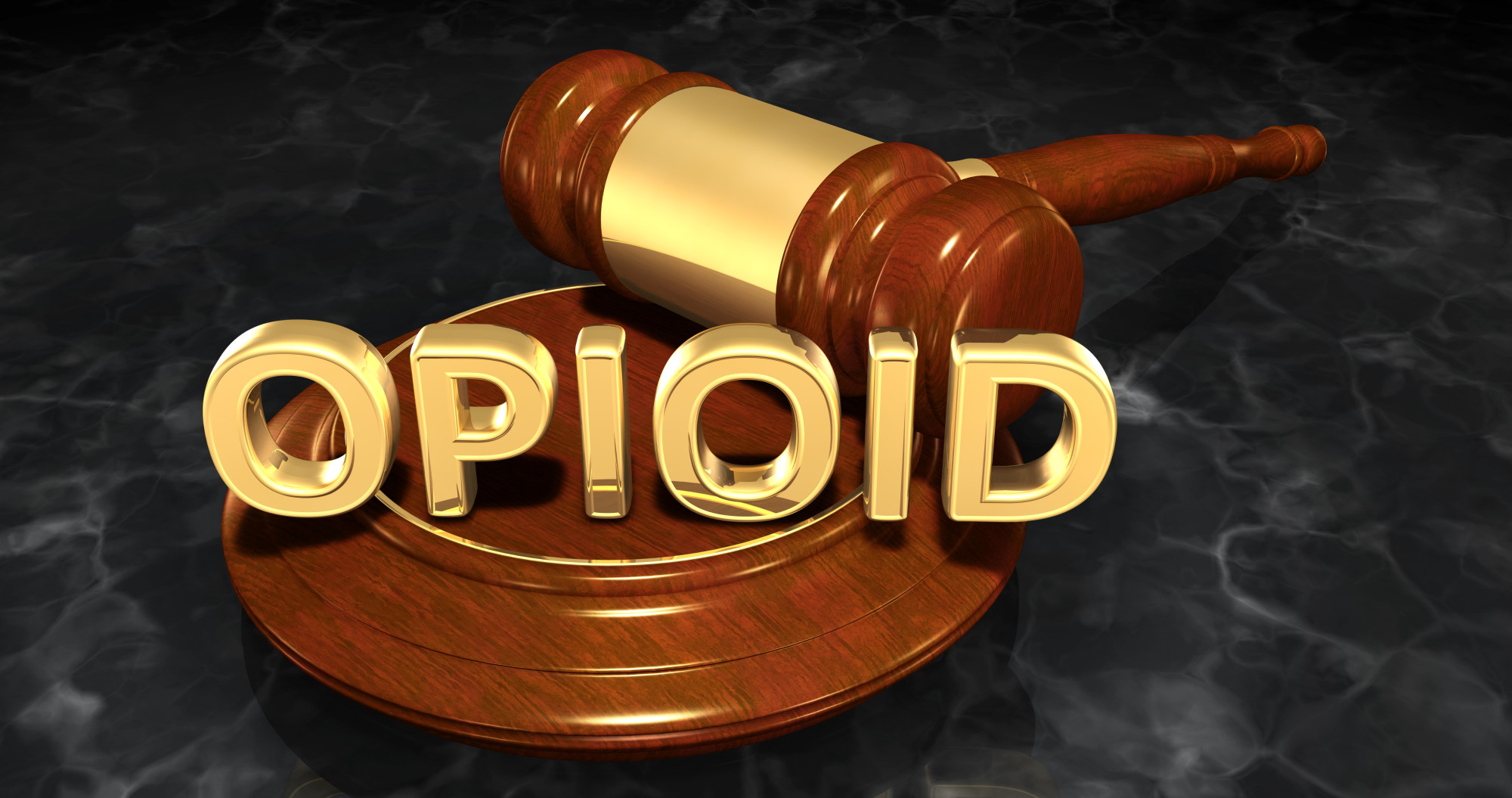 More than 130 people die each day from opioid overdose. With over 40,000 deaths a year, it’s been labeled a crisis by the federal government of the USA.

People’s lives have been drastically affected by these drugs.

On the tails of the Monsanto lawsuit, an opioid lawsuit is now in progress to seek reparations for the epidemic.

But, what are the exact details of the opioid litigation? Understanding the ins-and-outs of the opioid class action lawsuit open you attorneys up to numerous case leads that could present themselves.

We’ve compiled an easy read to scratch the surface of the developing opioid lawsuit.

Opioids are a class of drugs used to treat pain. However, due to their interaction with the body’s dopamine system, they are extremely addictive.

As a result, many have become addicted resulting in rehab expenses, costly hospitalizations, general distress for addicted individuals and their family members, and even overdose leading to death.

What Is the Basis of the Opioid Lawsuit?

While opioid drugs are effective in reducing pain, their addictive nature has made them extremely dangerous. They’re also a source of massive profits for drug manufacturers.

Often times, drug abusers and addicts will retrieve extra prescriptions or prescription refills that are not needed. This is a possible contributor to overdose.

As distributors of opioids, pharmacies and drug distributors should have been wary of how many pills were being obtained by patients. This could have prevented injuries and deaths associated with opioids.

Additionally, drug manufacturers failed to monitor the over-prescription of opioids.

The lawsuit also claims that drug manufacturers may have misled doctors and the general public about the addictiveness of opioid pain killers. This could have caused doctors to prescribe drugs without the proper information disclosure needed to write a prescription.

What Kind of Compensation Is Expected?

Everything from rehabilitation costs, medical bills, wrongful death compensation, funeral expenses, lost wages, and more are examples of the compensation available to those who have been victims of the opioid epidemic.

Who Is Eligible for the Opioid Class Action Lawsuit?

Navigating the legal system during a stressful time can be an added stress some are not willing to take on. But victims and their families deserve the compensation available from the opioid lawsuit.

Interested in generating leads to help victims? Use our marketing tools to help you attract your ideal clients.